This Friday, SPEC Art Collective is hosting two docent tours of the Berthe Morisot exhibit that just opened at the Barnes Foundation.

Morisot is one of the most prominently recognized female Impressionists. Unlike many of her colleagues, she was unable to paint the full range of subject matter attended to by most (male) Impressionists. Instead, her paintings capture all aspects of feminine life in the late 19th century.

If you’re interested in learning a bit more about the exhibition (and why the title ” “Woman” Impressionist” is a bit problematic), check out this 34th Street article. 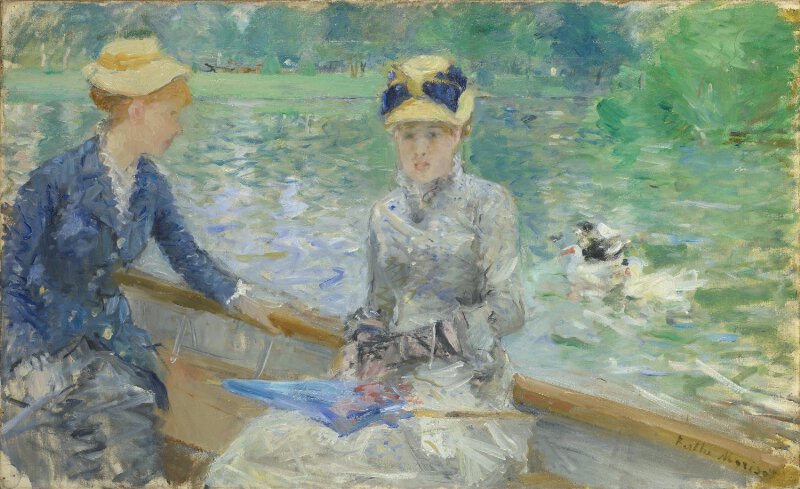 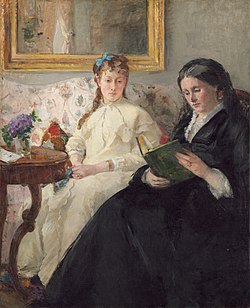 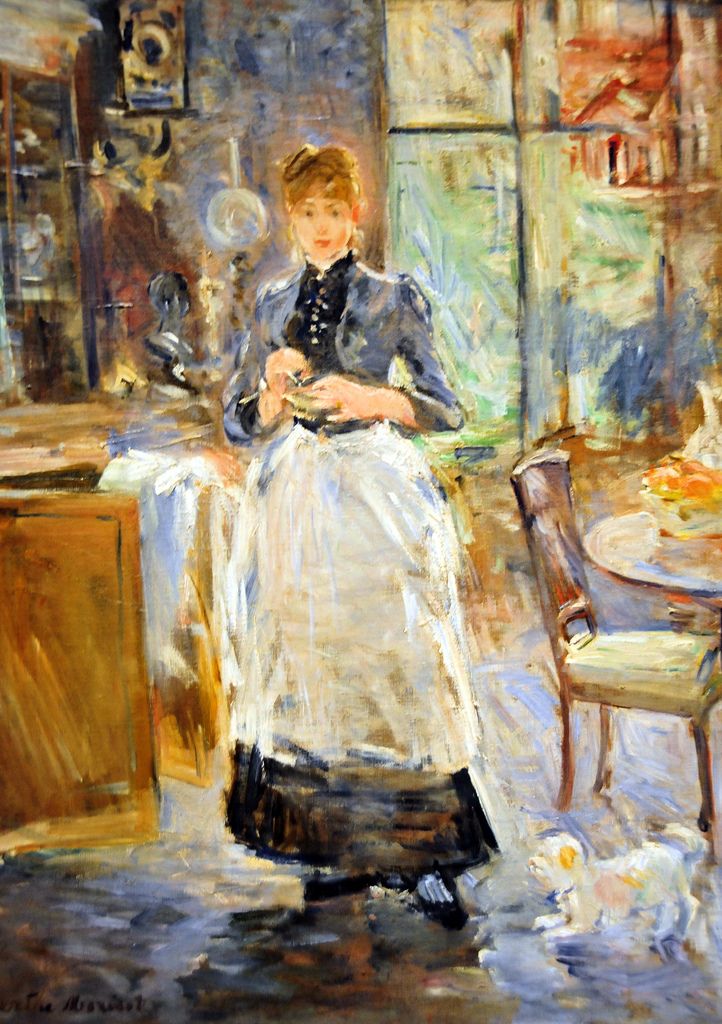