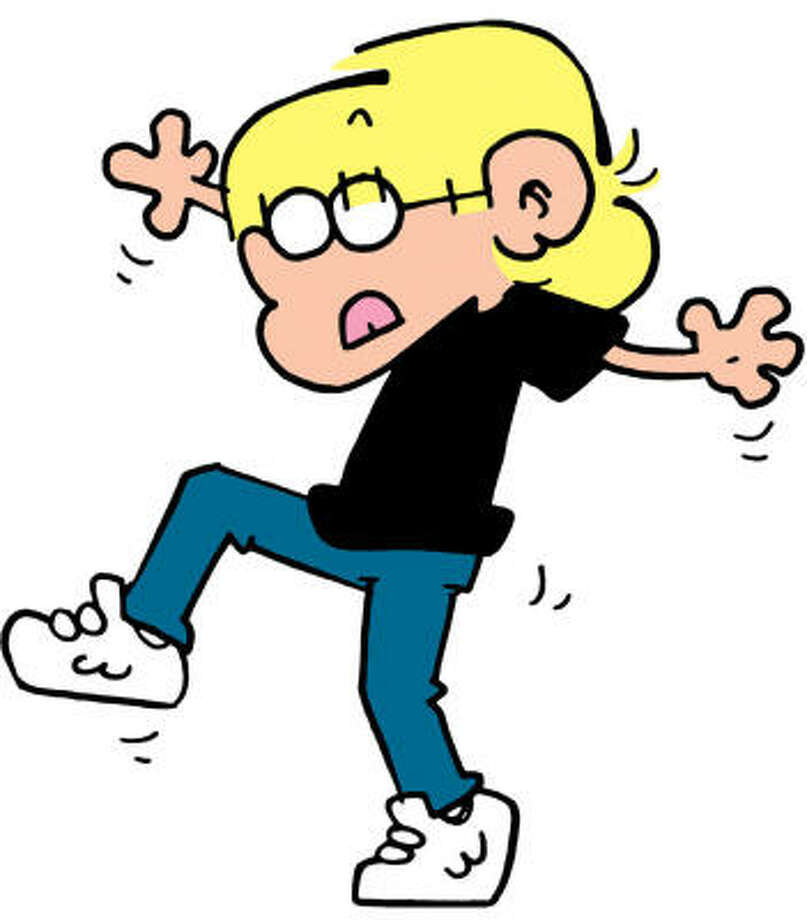 This weekend I was lucky enough to participate in 2018’s New York Comic Con, one of the largest comic con events of all time. There, they host different panels, screenings, companies, but best of all, your nerd’s favorite artists. Some of the more well known ones included Frank Miller (author of the Dark Knight Returns), Scott Snyder (Dark Knights Metal), and Jason Fabok (Batman Rebirth).

But I wasn’t so interested in them. These comics weren’t a part of my upbringing; I’ve only recently read their works. What I was most excited to see were the cartoonists. Though they took up only little of the demographic, they were my biggest form of excitement. My childhood heroes weren’t Superman or Batman, but Jason from Foxtrot, Pig from Pearls before Swine, and Jon Arbuckle from Garfield.

These cartoonists stood humbly at the convention, not expecting a line waiting to get their autograph or original art. They didn’t shoo a fan away, but instead held conversation with them as if they were friends already.

Cartoonists gave me a laugh before, and a great time this weekend. Check your Sunday funnies, and make sure to support these capeless heroes!