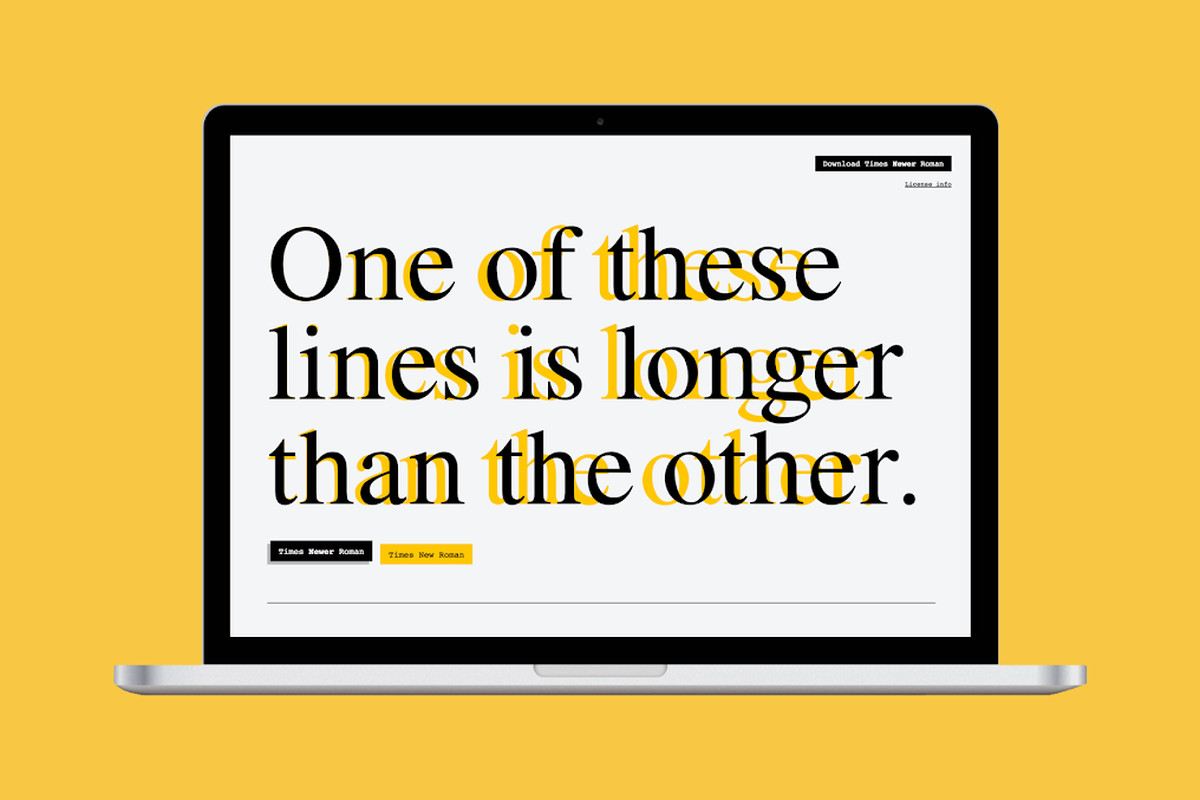 In the middle of writing her literary analysis for writing seminar, she realized hitting the four page benchmark was going to be a challenge.

A new font has been created for all essay-writing haters and it’s creatively named “Times Newer Roman.” The typeface scans to an untrained eye as identical to the traditional Times New Roman font, however, ever letter is actually 10% wider than the original letters. Thought to be an interpretation on how students REALLY think, Times Newer Roman encourages writers to say more with less.